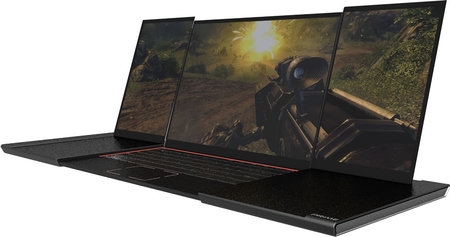 I’m trying to upgrade to a pretty decent gaming pc however I don’t want to spend some huge cash on it. The video games that I play are primarily Team Fortress 2, Minecraft (which I run a bunch of mods on) and games like that. A. That will mean ANY private laptop manufactured in 2013 running Microsoft Windows 7 or 8.