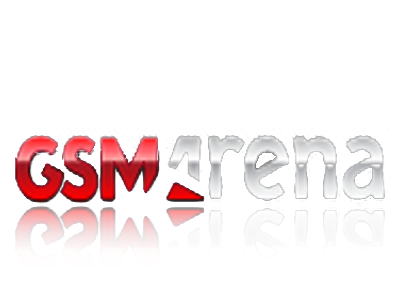 Because of this, persons are not spending too much time on menial tasks, because the quality of images, the innovations included for writers and research, to name just a few industries, are all facilitated by technology and having improvements come by the door on a daily basis.…